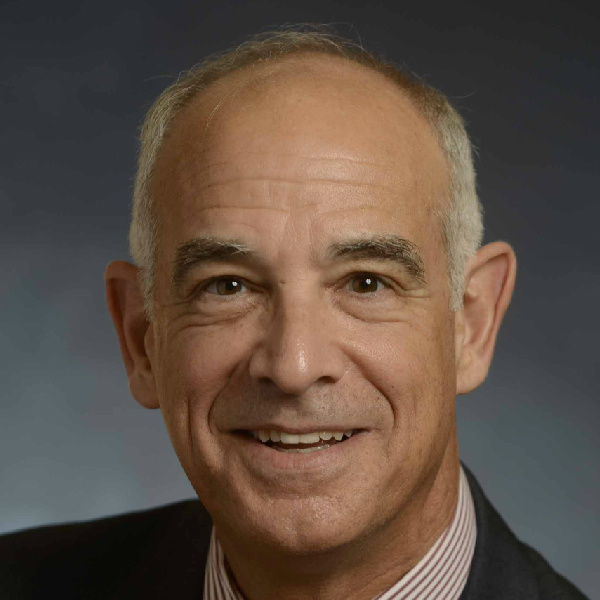 In addition to serving as the Army’s Deputy Surgeon General and Chief of the Medical Service Corps, MG(Ret) David Rubenstein spent 12 of his 35-year Army career in command. He was Commanding General of the Army Medical Department Center and School and Commanding General of the Army’s Europe Regional Medical Command. He commanded the 30th Medical Brigade, Landstuhl Regional Medical Center, the 21st Combat Support Hospital, Task Force Med Eagle while deployed to Bosnia & Herzegovina, and the 18th Surgical Hospital (MASH). His company command was in the 307th Medical Battalion (Airborne), 82nd Airborne Division.

David is a graduate of Texas A&M University and the Army War College; and has earned a master’s degree in health administration from Baylor University. His professional credentials include being a board-certified healthcare executive who is a past Chairman of the Board of Governors of the American College of Healthcare Executives. He has received ACHE’s highest award, its Gold Medal. Among his many other honors, he earned the inaugural US Army Medical Service Corps Mentor of the Year Award.