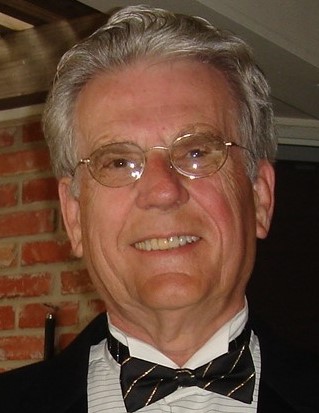 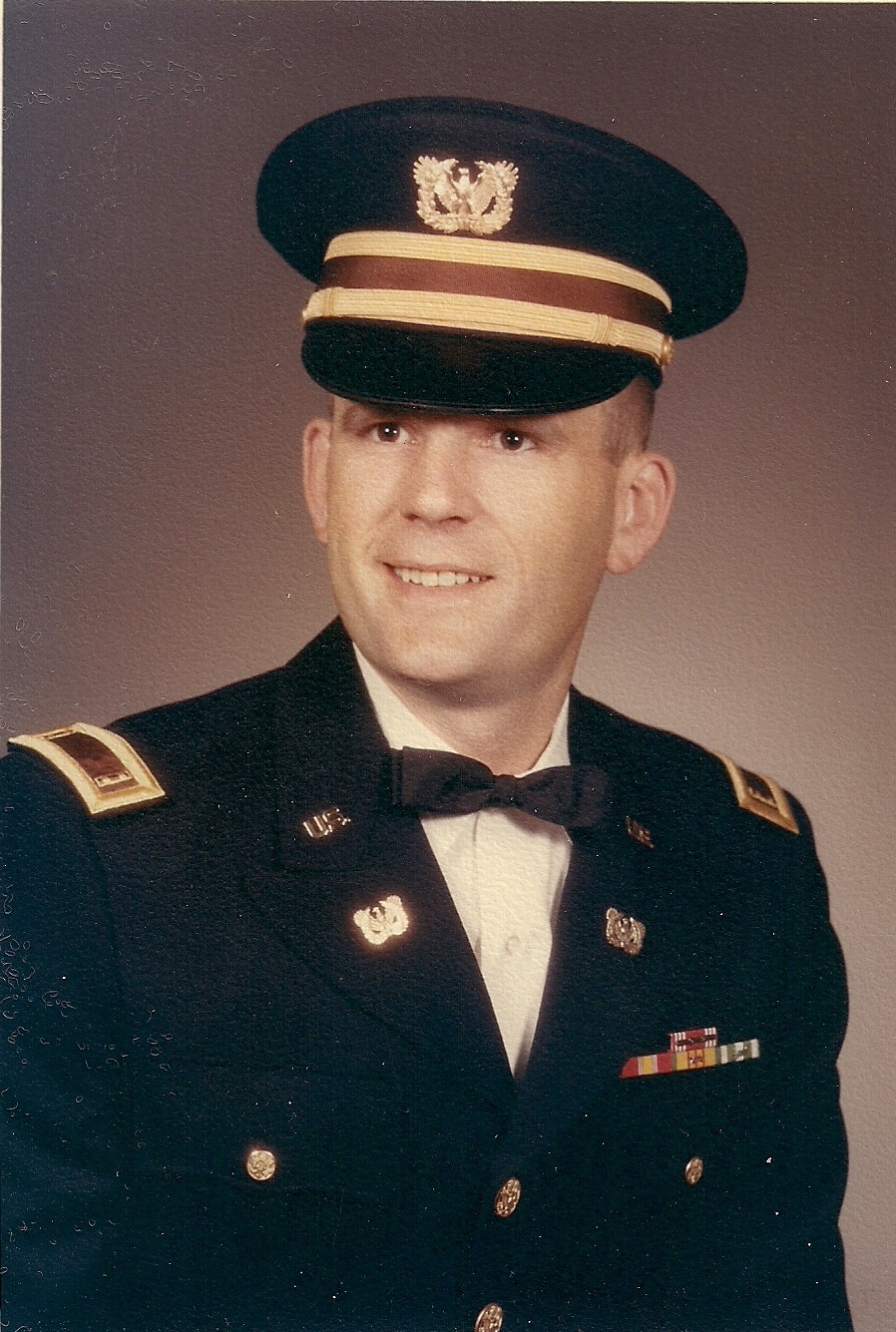 After military service Ed was Director of Training and then Western Region Manager for Philips Medical Systems then District Manager, Southern California, for Picker International. He retired from Carl Zeiss Surgical, Inc. in December 2004 as Western Region Manager. Since retirement Ed has devoted his free time to volunteering with organizations such as SCORE, MOAA, and his home owner’s association. His completed a project in Tanzania conducting a needs assessment survey of 95 government owned hospitals. While working in Africa is somewhat difficult, Ed considers it a minor inconvenience when taken into consideration the contribution to a continent in need.

Ed and his wife, Linda, reside in San Antonio, Texas. He has two children and three grandchildren.

Ed lives by his motto, “there is no box, only self-imposed limitations”.