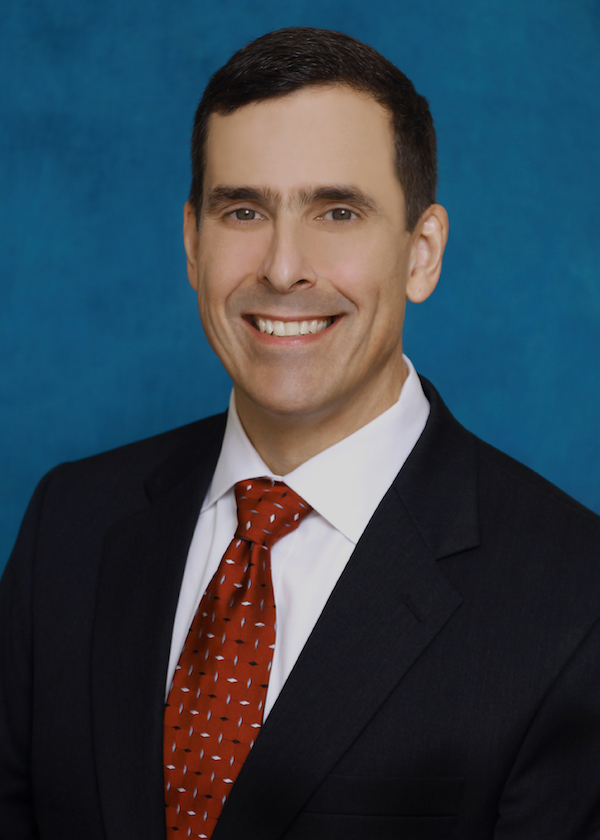 He is a board certified healthcare executive and attained Fellow status (FACHE) in the 40,000 member American College of Healthcare Executives (ACHE). He served terms on the Board of Governors, as Regent-at-Large of District Six and as President of the Network of Overseas Healthcare Executives. He remains very active serving in the ACHE mentoring program and with various ACHE committees.